O'Neal's mission: to transform the lives of six obese children -- none of whom can run a mile -- into fit, active kids with a healthful outlook on life. It won't be easy with this bunch. One of the boys is addicted to "pizza burritos," and another enjoys bowls of popcorn doused with two sticks of melted butter.

But the threat to children's health goes beyond the home, as O'Neal sees it: The abundance of junk food and lack of focus on physical education in the nation's schools also are problems. 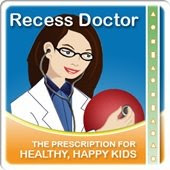 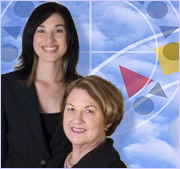